Learn about the Emerson College Archives & Special Collections as well as other archives that may be of use when researching your topic. Also learn about primary sources and where to find them online. 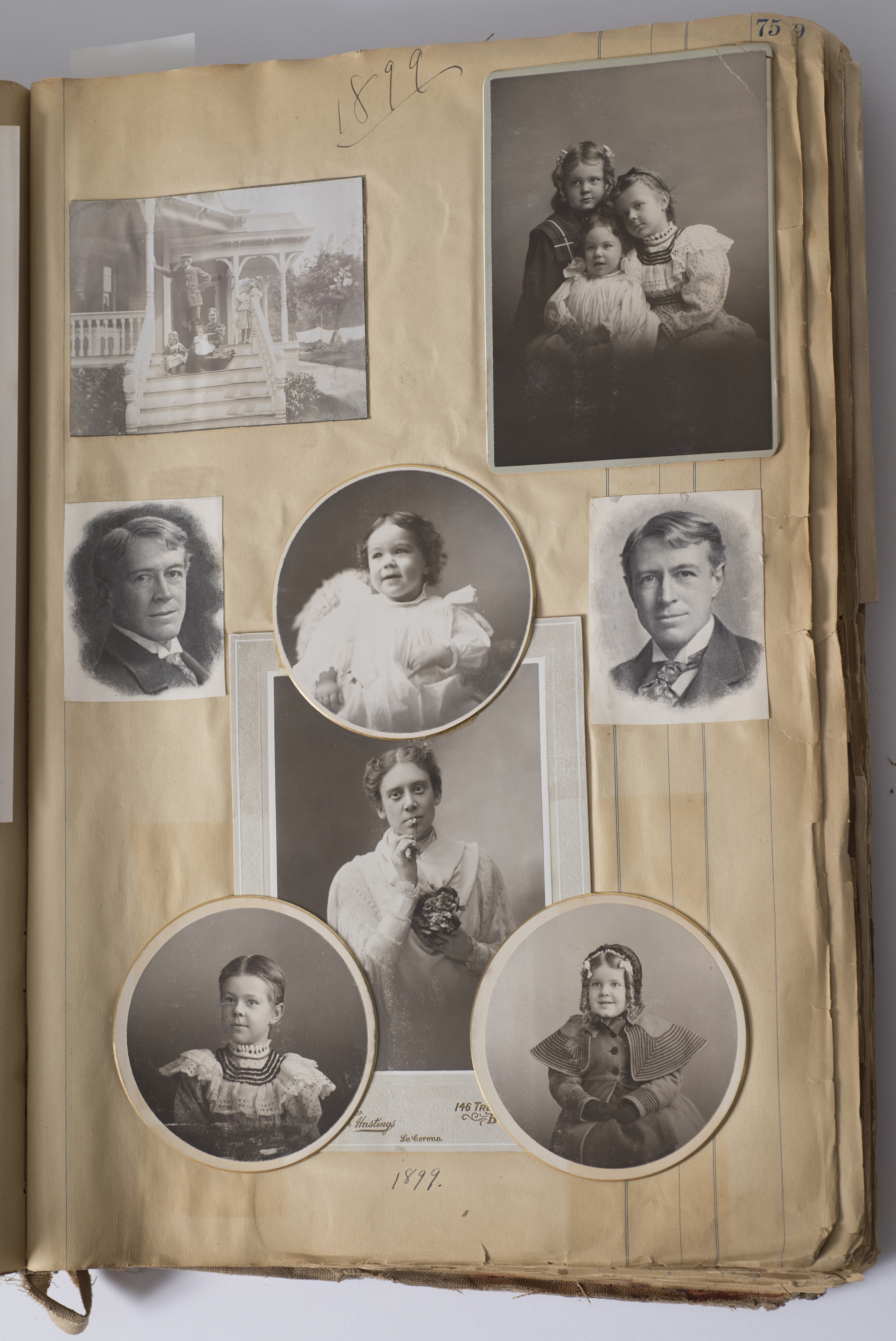 What Are Primary Sources?

A primary source is a reliable first-hand account of a topic or event usually created at or near the time the event occurred or the topic was relevant.  There are many different types of primary sources, including: 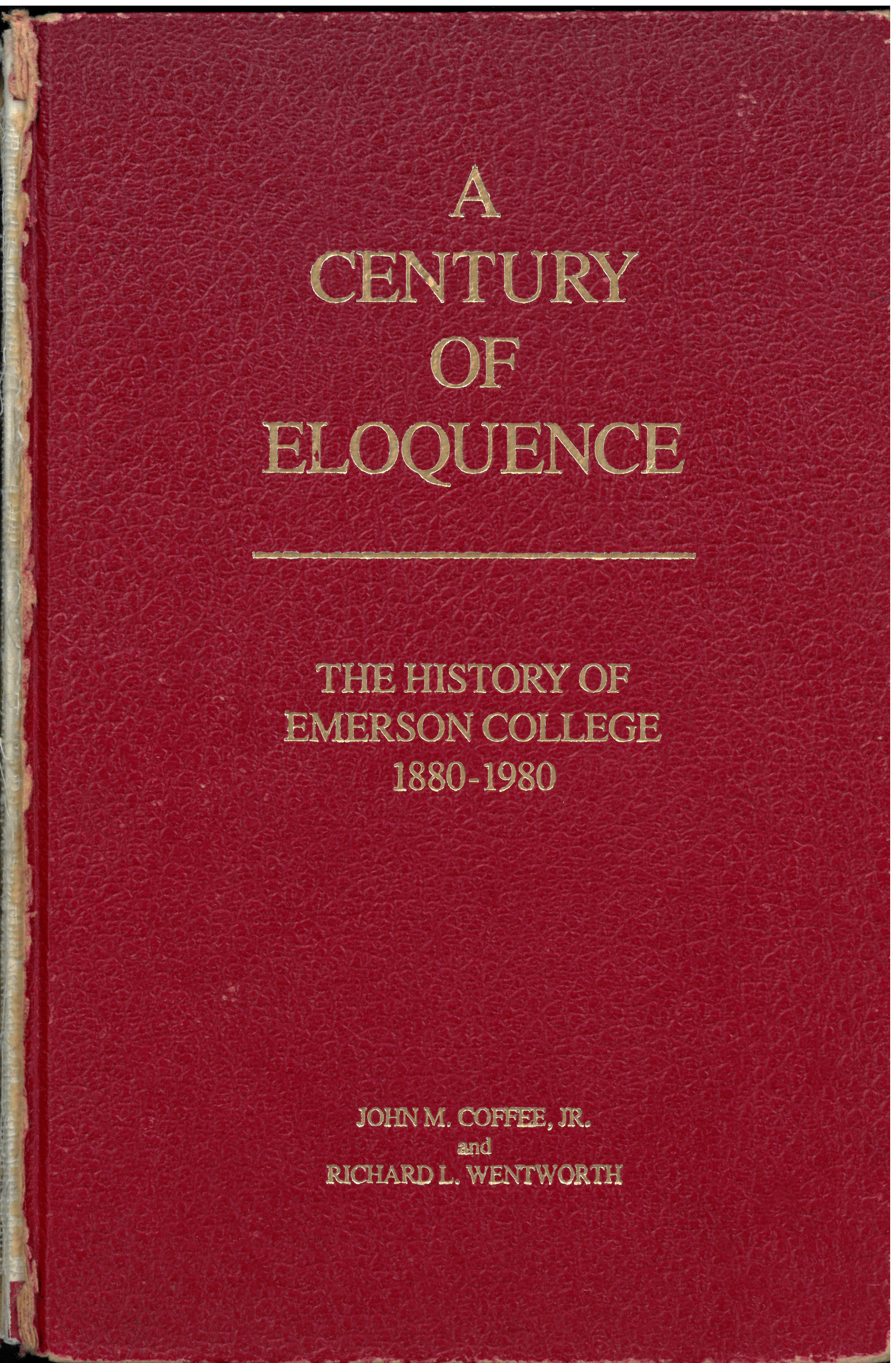 What Are Secondary Sources? 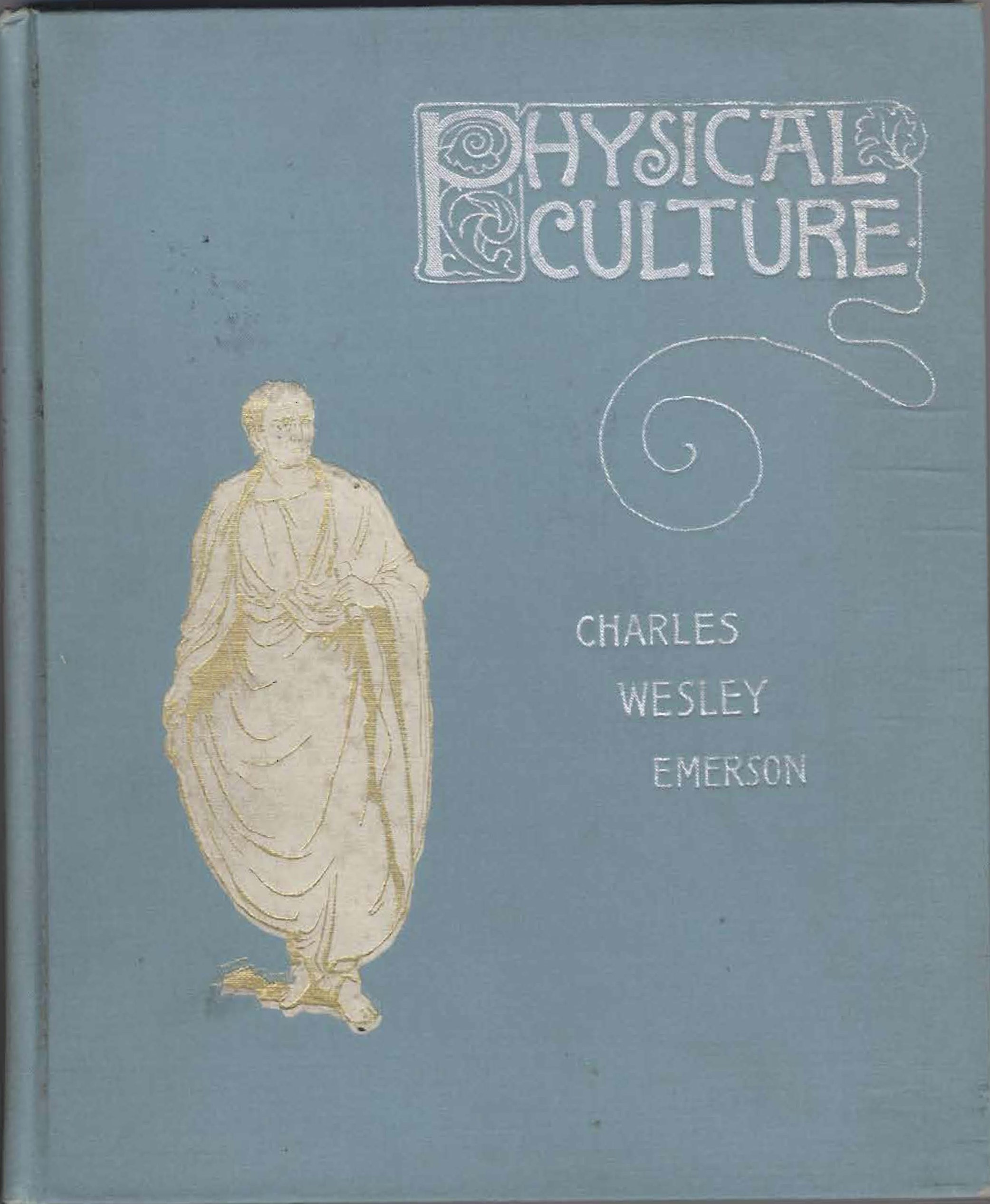 When Does A Secondary Source Become A Primary Source?

There are times when a secondary source can be used as a primary source.  For example, an acting textbook using in a theatre class is generally considered to be a secondary source, because it looks at the general trends and first-hand accounts in the field of acting and summarizes them for students.  However, when studying the history of acting the textbook can be used as a primary source to determine how acting was viewed during the time period in which it was written.

Also see the database list for Newspapers and Transcripts.